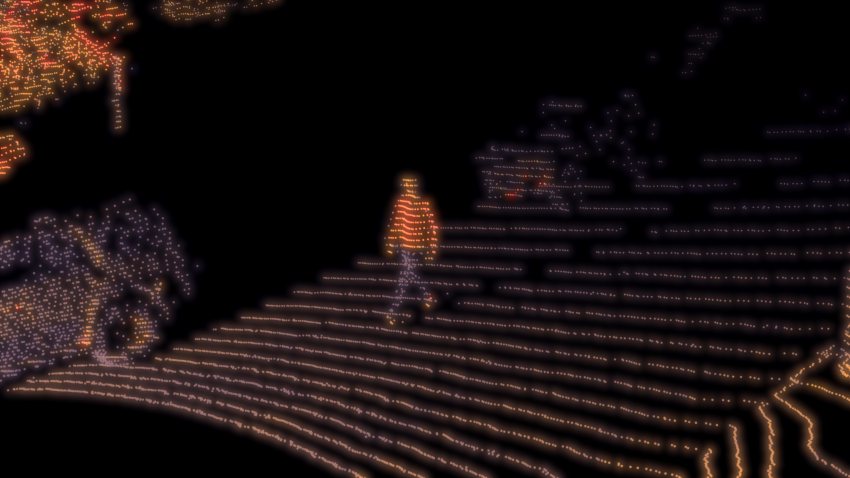 A life insurance company uses an AI algorithm to determine the risk of a new applicant. The subsequent denial sparks a period of introspection for the individual in question.

Mexico, near the celebration of Día de los Muertos. Alejandro (40), a loving single father, struggles to straighten up his life for the sake of his daughter Gabriela (6). He wants to leave the migrant smuggling gang where he works for, but fears for his life. When he gets assigned the task of transporting Central American immigrants to the border of the U.S., he sees an opportunity to escape with this daughter. During the trip, things start to go wrong and Alejandro has to make difficult decisions. It opens his eyes to a world he was unaware of

A house with cracks, like a damaged body, saying goodbye. Time to heal the wounds, some day evils will bloom.

In Flow of Words

Fun Sized Trouble is a black comedy anthology short film composed of three standalone shorts Dinning, POV and Mommy, created by Marie Zhou and Zita Bai, united by the common theme of dealing with extremes of human behavior that’s brought out by systemic social prejudice.
Dining is the first chapter that is set in Beverly Hills, A self-serving, classist, businesswoman is confronted with her biggest fear when a resentful, anti-capitalist, homeless man publicly humiliates her with sexual harassment. POV is about a strong-minded, female submissive, named Donna is caught in the act of practicing BDSM in public by a female activist, Kim. The two get into a hectic tussle when Kim openly shames Donna for her immodest acts. Mommy is about a struggling single mom with a kid is brutally beaten up by a group of so called” New Age Chinese Feminists” when her affair with a married man is exposed by his wife.