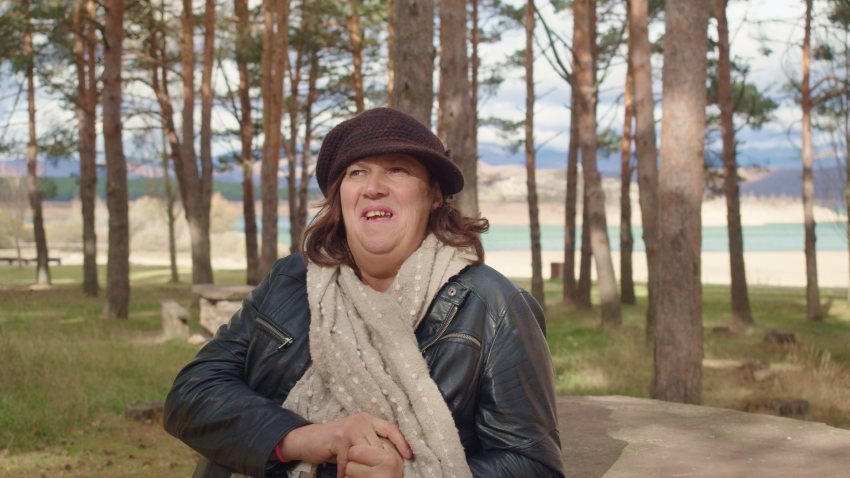 Mari is an intersex person in permanent transit that incorporates two perspectives. A fighter and brave, her life has been a constant battle in an almost deserted rural area. From her sincerity, she narrates her day-to-day life, her desires, illusions and anxieties in an attempt to pave the way for those who come after her.

Laura arrives late at the cafeteria of the junkyard where she works as a waitress. She has a hangover: last night she was at a bachelorette party with her friends, almost all of them, at that age when they are supposed to get married and have children. But she doesn't see it so clearly; despite the fact that she has just moved in with Jaime, her longtime boyfriend, Laura still has more than one issue to resolve and among them, the one that she seems to have never considered: knowing what she is going to do with the life of her 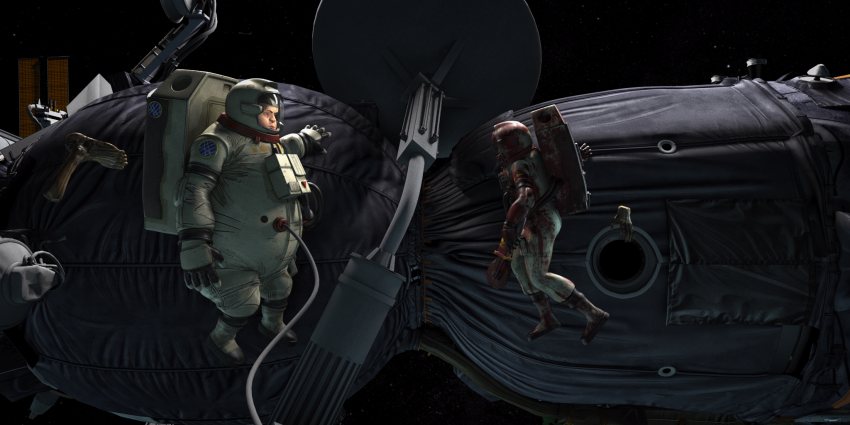 It seemed like a normal day on the International Space Station, until one of the ship's systems fails. Mar and Petrov, two experienced astronauts, try to repair it, but something never seen before hits them violently, now they just have to try to survive. 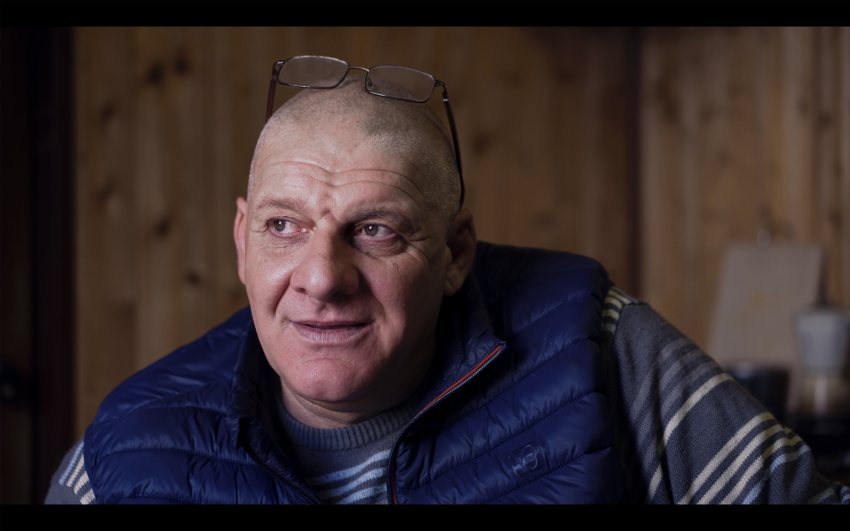 More than 20 years ago, Giovanni made a promise to his mother: he would get out of mafia and drugs. Today he lives in front of a circus, where he works as a guardian. Every night, he reflects about his past in order to move forward with a last desire: come back to his mums grave and tell her that he managed.