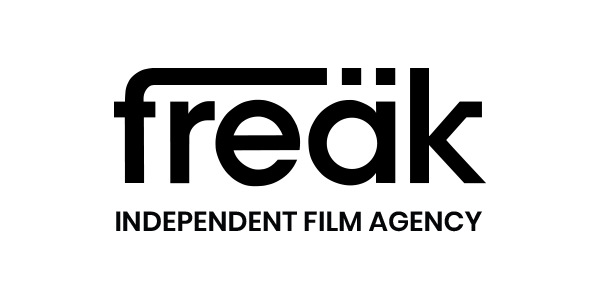 Over the last 20 years we have been lucky enough to distribute many films. We have accompanied new filmmakers and producers in launching their first short films on the international market, and we would like to dedicate this commemorative session to them.

Thanks to the invitation of the Aguilar de Campoo Festival, we have taken a look back at many of the titles we have distributed to present you a carefully selected session made up of first works that are very special to us.

We wanted to give visibility to first short films that, perhaps, do not have the most recognisable profile of our agency; but with which we have travelled to many festivals, we still love them and they define very well the attitude with which we look to the future.

From Mensajes de voz (Spain, Pantalla Partida, 2007), the first short film directed by Fernando Franco, which dialogues very well with the present; to Lo Espeso (Luis Esguerra, Colombia, 2018) because it describes a more risky and international line with which we feel very identified.

We also invite you to enjoy more carefree proposals such as The Stunt Manual (Spain, Jaibo Films, Ben Fernandez, 2016) or Ejercicio 3 Documental (Spain, María Pérez Sanz, 2013) and to delve into the particular universe of And She Hisses (United States, Mónica Lek, 2019).

It is a real honour to return to Aguilar de Campoo after the unforgettable 2018 edition, where we were awarded with a Special Golden Eagle.

Marta comes back to Madrid after some time abroad, trying to reorganize her life with Luis. 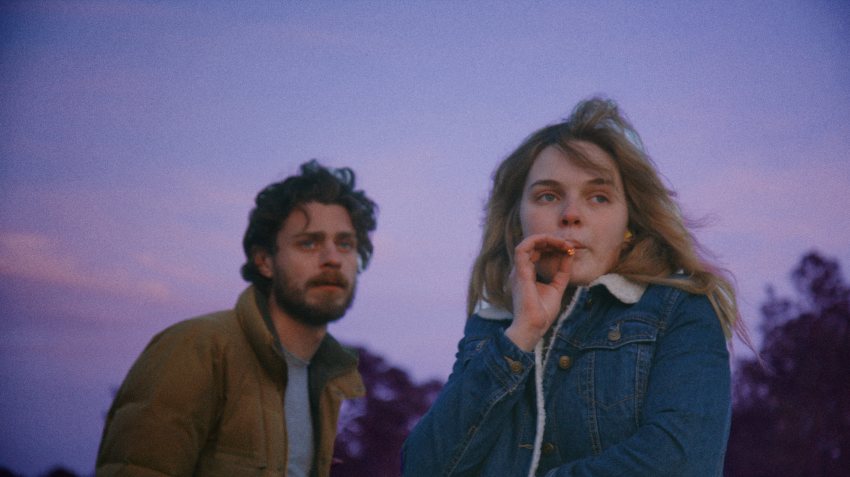 Two small-town lovers spend their winter drinking cheap wine, throwing darts and planning their escape to Florida. They keep forgetting the name of their favorite color Verdigris, a hypnotic green only visible when poisoned.

Werner Herzog has fallen in love with me.

He drowned and undertook a race between the sea, with the mist all over his eyes, mouth and hands. His eyes, distorted, were wandering off, leaving everything behind, while his memory – nothing more than fiction- is taking its form, imposing, erasing everything, everyone. This is a visual essay about memory, forget and the irresistible oblivion 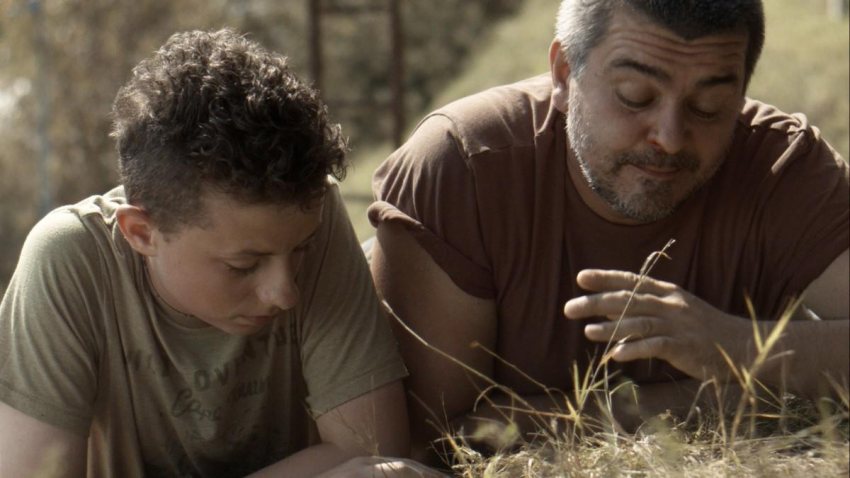 Sarajevo, rush hour. Fifteen-year-old Emir, accompanied by a social worker, is going to spend a weekend with his father Safet for a picnic at Igman, a semi-open prison. But due to heavy traffic, they are late…

If the walls spoke, what would they say about their neighbors? A day in the life of Mr. Istvan and Mrs. Magdi, neighbors for many years, is narrated by the Budapest building in which both live. The walls that surround them reveal their small passions, stories and routines.

Ben’s life will change when he purchases a 71’s Dodge Challenger from a local LA car dealer. He finds a strange book in the truck: “The Stunt Manual”. From now on he will we be the worst nightmare for the police.