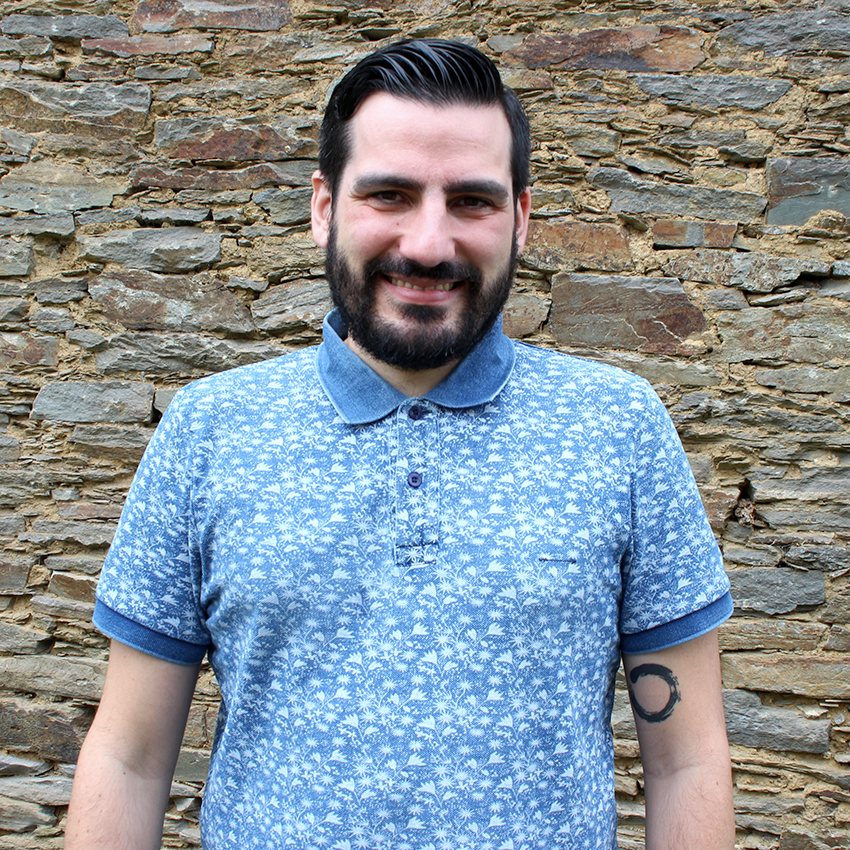 Coordinator at DUPLEX Cinema (Ferrol), a member of the Europa Cinemas network. Founder of www.acuartaparede.com, he has also contributed to other outlets, such as MUBI : Notebook, Senses of Cinema, Débordements or Radio 3 (the cultural station of the Spanish National Radio). He has programmed for Play-Doc (Tui, Spain), Filmoteca de Galicia (a FIAF associated film forum), Filmer à tout Prix (Brussels) or Gijon (Spain), where he was head of its critics’ week for two editions.