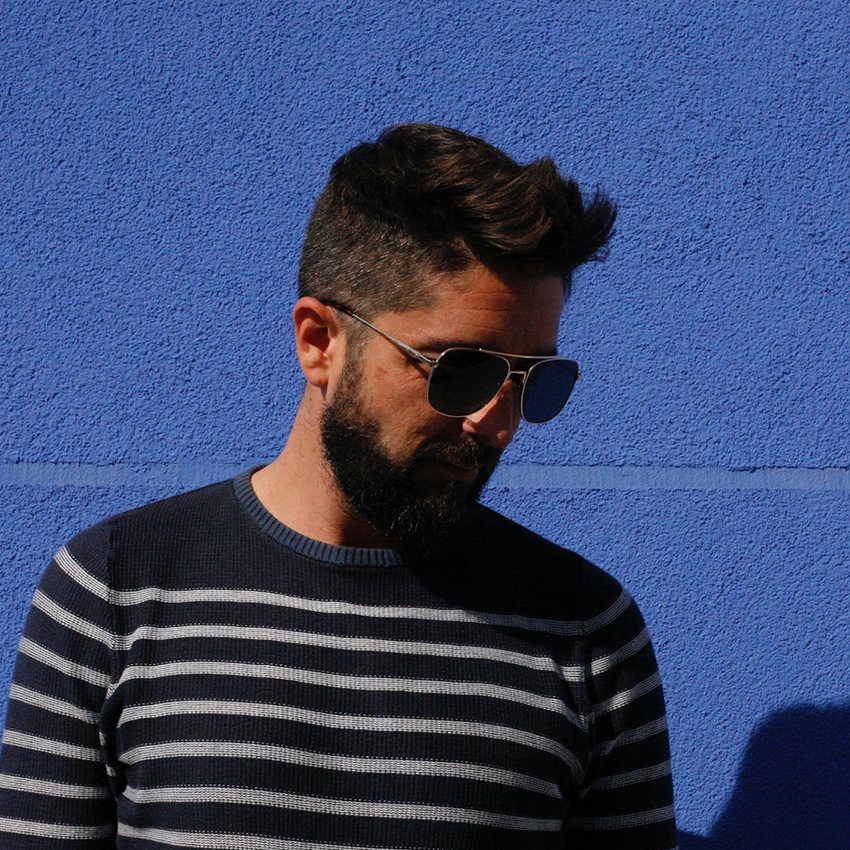 Madrid, 1980. Filmmaker and communicator. He was awarded a residency by the Royal Academy of Spain in Rome in 2006, with which he made his first feature film: La ciudad de los signos (2009), a film essay that fables the work of Italian filmmaker Roberto Rossellini and has been screened at more than forty festivals. Since 2013, he has directed the radio programme El cine que viene on Radio Nacional de España, in which he analyses independent Ibero-American films with their authors. Oscuro y Lucientes (2018) is his second feature film. Premiered at the Seville European Film Festival, it deals with the mystery of Goya’s missing skull and has been screened on five continents. In 2020 he joined the Documentos RNE team as scriptwriter and sound designer. Déjame hablar (2020) is his latest work, a portrait of the Basque composer Luis de Pablo, which opens the Biennale de Venezia Musica 2020 at the Golden Lion award ceremony for his career.