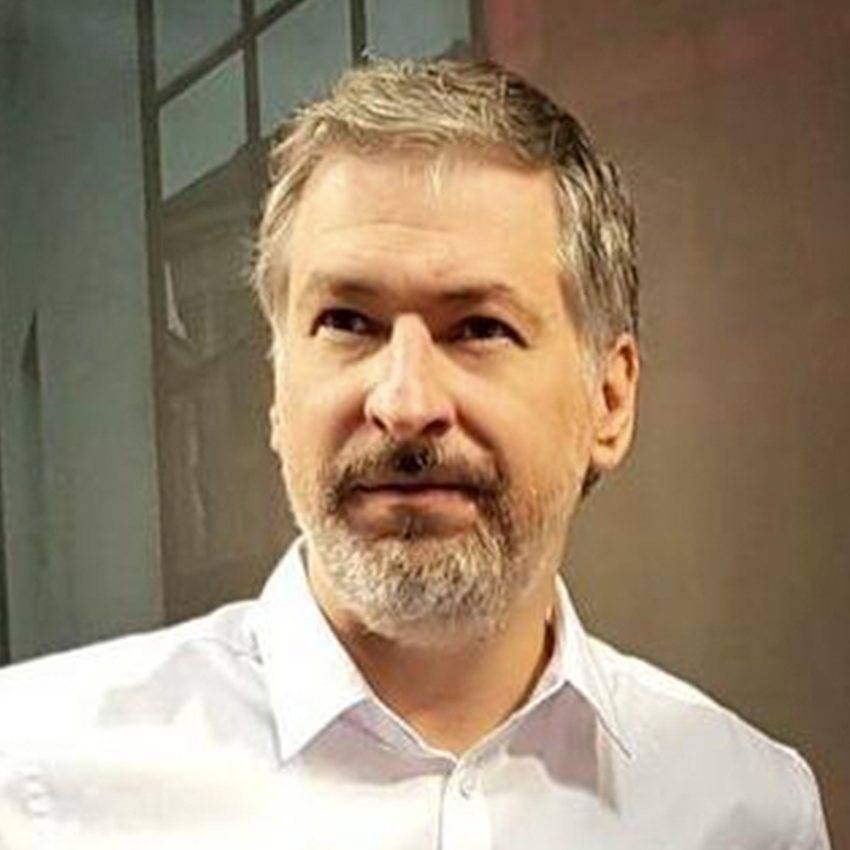 Expert consultant for audiovisuals. Member of the European Film Academy. In 1999, he created ABYCINE-FESTIVAL INTERNACIONAL DE CINE DE ALBACETE, which he has directed to date with the support of the main local, regional and state institutions. In 2016, he set up ABYCINE LANZA-INDEPENDENT AUDIOVISUAL MARKET. He also founded the FILMOTECA DE ALBACETE in 2001. He has collaborated with the Spanish Film Academy in the cycle CINE INDIE ESPAÑOL. As a producer of short films, he has promoted several projects, such as the shorts EL LEGADO (2004), IN MEMORIAM (2006), or JUEGOS DE AGUA (2009), with numerous selections and awards at film festivals.  He has participated as a jury member in audiovisual festivals all over the country, such as SEFF-European Film Festival of Seville, Mafiz-Malaga Industry Zone, Cinema Jove, Medina del Campo, etc., or in specialised commissions of the ICAA, KIMUAK of the Basque Government in support of short films, CANARIAS EN CORTO or CANTABRIA EN CORTO. He has also been a member of the drafting commission of the strategic plan of Culture of the Junta Castilla La Mancha 2016.