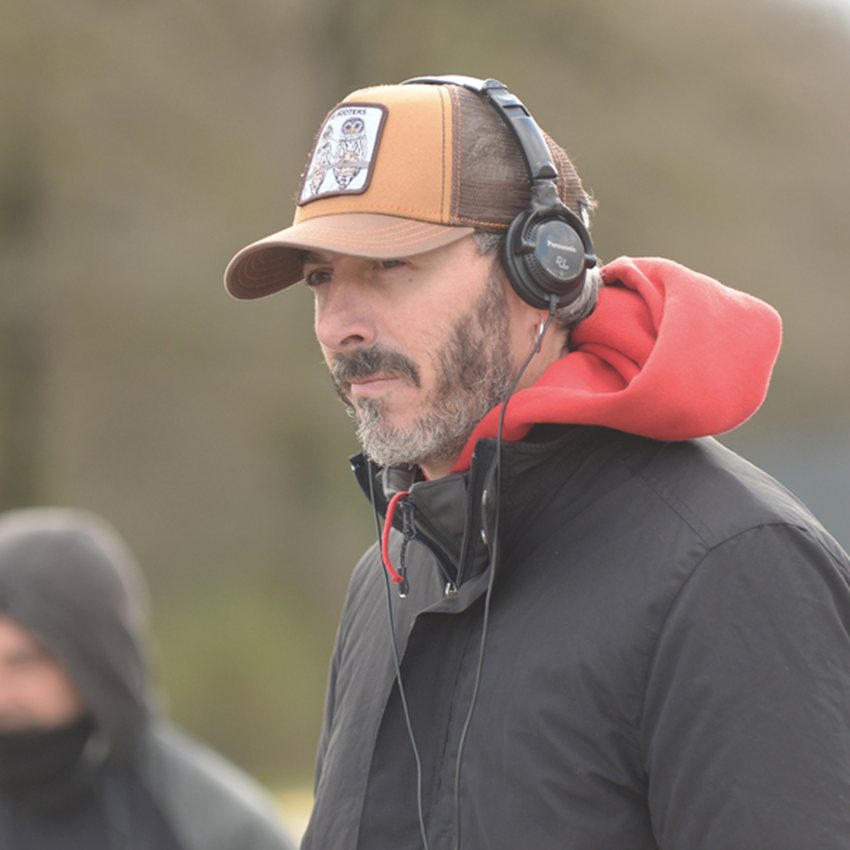 Director and screenwriter. Co-writes and directs with Emilio Pérez several short films, including El Trabajo (1998) (awarded in Montpellier and Locarno), and El Gran Zambini (2005), (selected in more than two hundred festivals and winner of more than sixty awards).

He co-wrote with Mateo Gil the TV film Regreso a Moira (2006) and with Javier Donate and Gabe Ibáñez Autómata (2014), selected in the official section of the San Sebastian Film Festival. In 2017 he directed his debut feature, Cuando dejes de quererme and in 2020 he released his second feature film, Ilargi Guztiak, winner of, among other awards, Best Director and Best International Film at the Fantasia International Film Festival in Montreal.