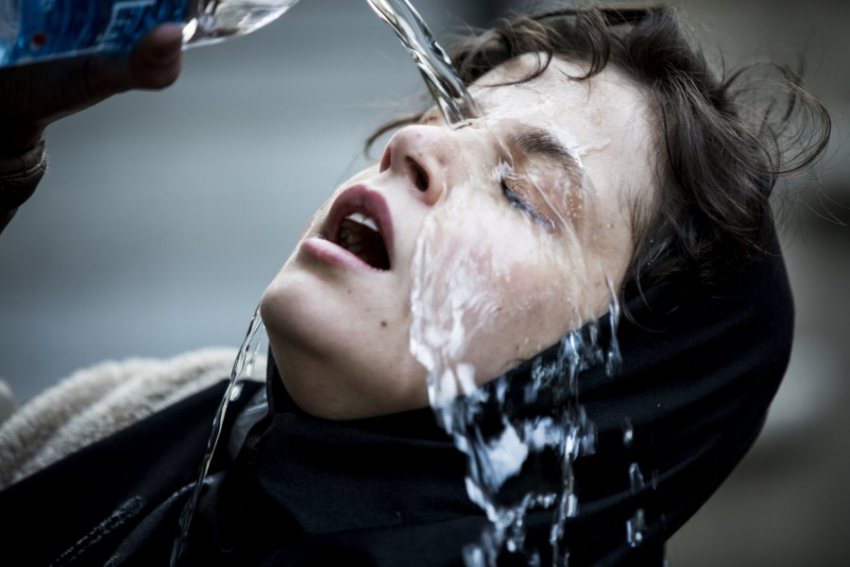 Baran, a 15 year old girl who is molested by her father, leaves home in search for help for her secret.

Tehran, Irán 1989. She is an Iranian actress and filmmaker.
She received her bachelor degree from the Art University of Tehran in music. After finishing university, she started learning acting and screenwriting while she was participating in many theatres and shows as an actress and assistant director.
In 2014 she appeared in front of the camera for the first time in a short film called “Baby”, which was candidated for the Venice Film Festival and also won the best actress award from the Cervignano Film Festival.
Ever since, she continued working as an actress, assistant director and script supervisor for various plays. Moreover, due to her experiences in both fields of music and theatre, she has actively been involved as an assistant director in the musical works of “Oliver Twist”, actress and songwriter in “Les Miserables”.
Furthermore, she made her first short film in 2018 called Hedieh, which has been nominated for various festivals around the world.